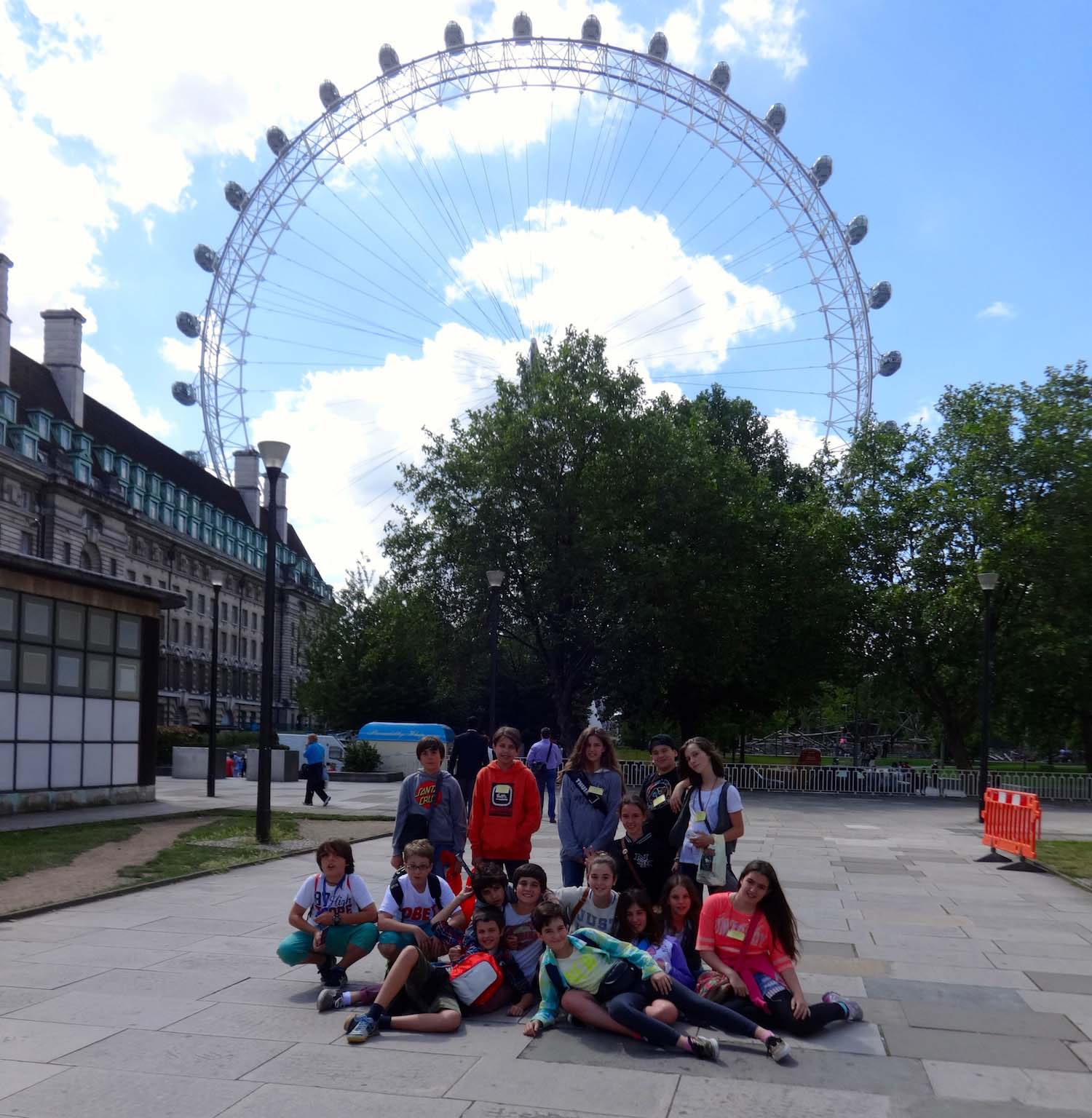 How exciting our first day in London! When we arrived at Heathrow at 9:00 we took the tube to the hostel, very colorful and with a lot of young people.

We left the suitcases there and went to Hyde Park, which is very near the hostel. In Hyde Park there are some lakes and we saw ducks and swans. After a long walk in the park we stopped in a kiosk to eat some hot dogs and we played and ran on the grass. Afterwards, in the Natural History Museum we could learn a lot of things about dinosaurs, minerals and fossils. We took the tube again to go to Piccadilly Circus where we took some nice photos. Then… Hamley’s!! The biggest toy shop in Europe. We saw lots of toys and the people there were very kind. Behind Hamley’s, is Carnaby Street, one of the most fashionable areas in central London, where you can find anything you want. There, we also saw a typical English pub called Shakespeare’s head.

That’s all for today, we hope to see much more tomorrow!

Today was a great day! After breakfast we took the tube to go to the Madame Tussaud’s Museum where we had lots of fun. There we saw lots of famous characters made of wax like George Clooney or Emma Watson. Later we went to Baker Street and stopped in front of the Sherlock Holmes Museum where we took a group picture.

Then we had a picnic at Regent’s Park where we stayed for a long time playing and relaxing in the nice weather. In the afternoon we went to the London Eye from which we had nice views of London. Then we went to visit the Big Ben, the Houses of Parliament and Westminster Abbey.

In the evening we went to a nice restaurant to have a very nice dinner and after that we went straight to the hostel to sleep because we are very tired!

We went to the British Museum, it was huge. The most interesting things were the Egyptian mummies and the Rosetta stone, but there were also monuments from the Ancient Greece and Rome. After that, we went to the Soho and China Town, which was full of Chinese shops and restaurants. Then we had lunch in an Italian restaurant. After that we went to Covent Garden and we bought a few souvenirs there. Outside the market we could enjoy a very funny street show.

Later, we went back to the hostel to dress up elegantly for the evening musical: Mamma Mia! It was so funny and we all liked it so much! Today has been a fantastic day! We look forward to seeing you and explain to you everything in detail. 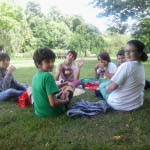 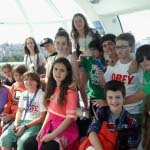 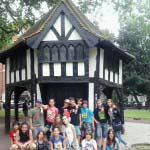 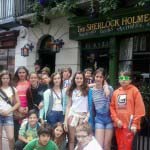 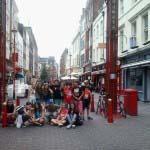 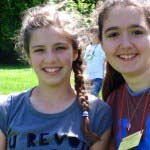 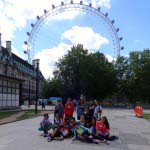 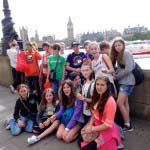 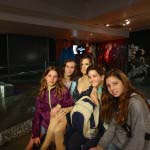 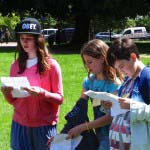 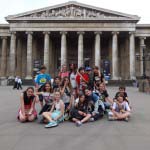 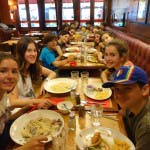