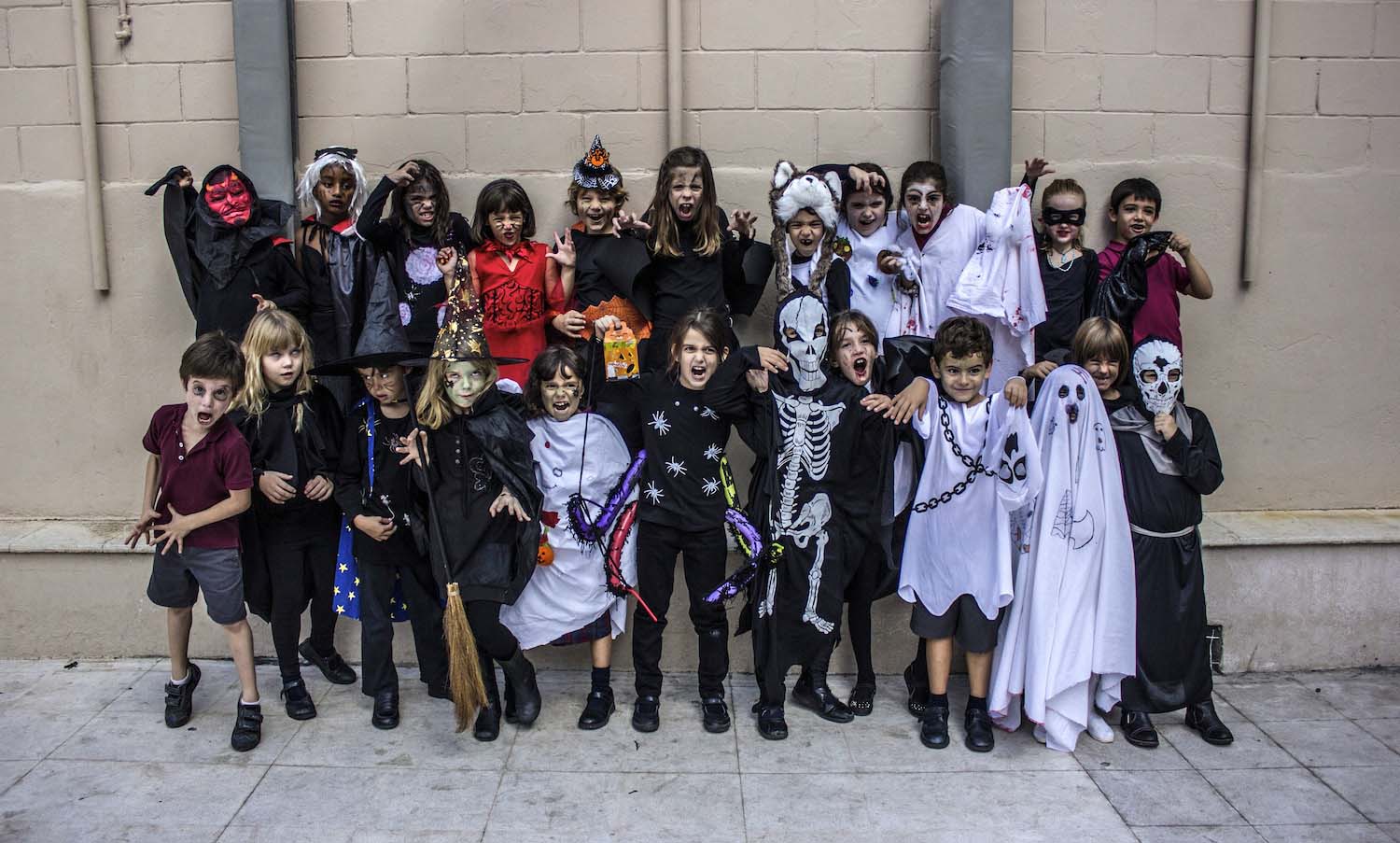 Although Halloween is not till next Friday, our school did already celebrate it! We wanted to give it the same level of importance as “la castanyada”, so we thought it was not a good idea to celebrate two different festivities on the same day.

Therefore, last Friday a good number of witches, skeletons, ghosts and all kind of scary creatures could be seen walking around the different parts of our school while having a very good time together.

The reason for it was the Halloween Treasure Hunt that teachers prepare every year and that once again was a great success!

Children put on their costumes as soon as they arrived at school while the 6th Grade students were getting ready for the big day: carrying the material from one place to another, preparing the activities and making sure they had everything under control.

At eleven o’clock, after having had breakfast in the playground and once the teams had been made, the Treasure Hunt finally began: What an excitement!

Each team had to overcome a total of 9 games or activities. They were all very different: from the most traditional one (Bobbing for apples) to the newest one (Happy Brainy Halloween) including our well-known “Skeletoni” (making a skeleton craftwork using pasta) or the “Spooky Dance”.

One of the children most favourite activities this year was one in which they could put their hands  into 6 black boxes and touch the hair, the ears, the eyes, the fingernails, the tongue and the saliva of a witch! It was both scary and fun! And the Haunted House was “the most frightening one ever” as one boy told us afterwards.

Once all groups completed their list of activities, we all went to the playground to vote for the best costumes. You must believe us when we say that it is being more and more difficult every year… They were all amazing!

In the afternoon, it was the turn for the little ones. Preschool children did also have their own Treasure Hunt (without going into the Haunted House, of course)

Their two favourite activities here were “I want to be…” where children had their faces painted and “Bite the Filipinos” in which they had to eat a “Filipino” biscuit that was hanging from a string without using their hands.

Finally, we ended this treasure hunt with some good candy for everyone and the feeling of having enjoyed a lot once again! 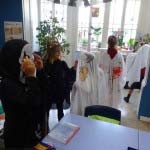 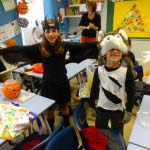 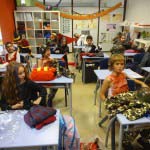 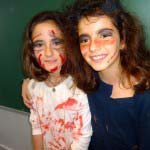 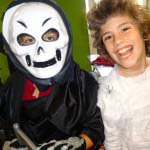 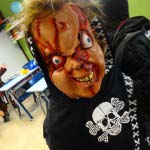 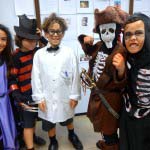 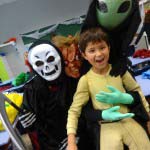 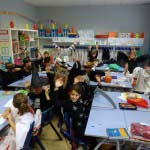 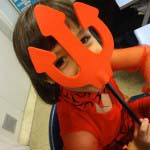 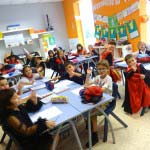 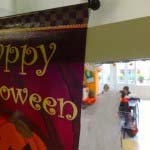 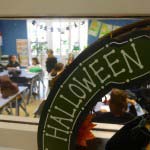 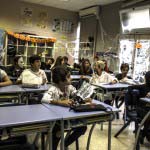 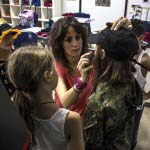 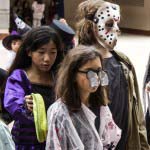 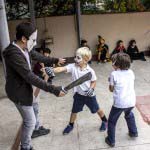 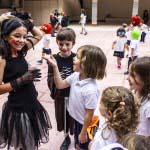 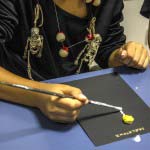 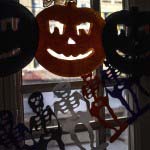 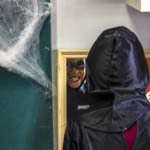 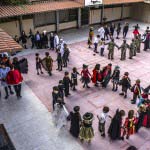 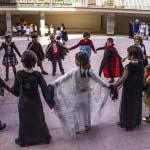 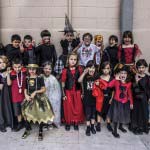 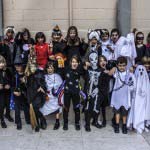 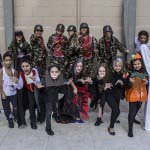 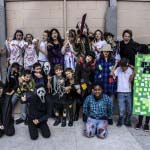 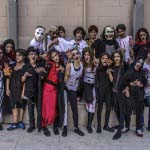 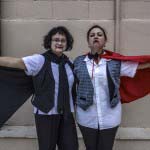