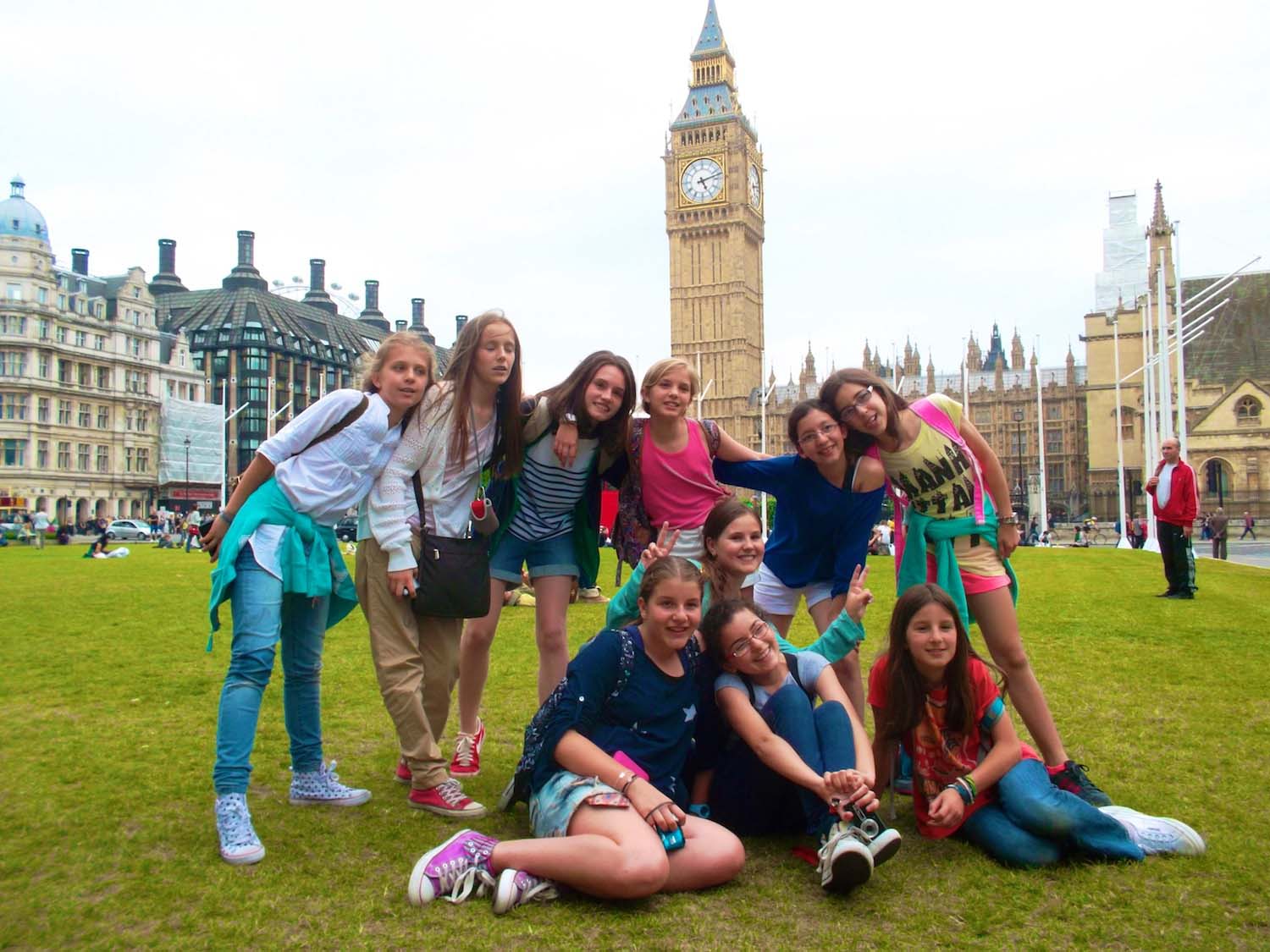 We woke up very early today because we had to be at the airport at 8:30 a.m. On the plane they gave us a snack and something to drink. The cans were funny because we had never seen such small ones. We got a bit late at Gatwick because our plane was delayed, but we were so eager for arriving that we really didn’t mind.

After we had left our bags at the hotel, we visited the Big Ben, the Houses of Parliament and Westminster Abbey.

As we had had lunch quite early, we dedided to have dinner at 6:00 p.m. Pizza! Mmmmm…

Afterwards we set off to the amazing London Eye from which we enjoyed wonderful views of the city, but before that we saw a 4D film of the London Eye with fireworks and the lot.

We all had a very good time, but now we are exhausted! 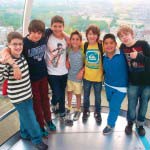 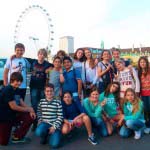 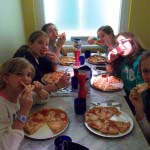 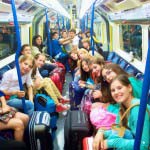