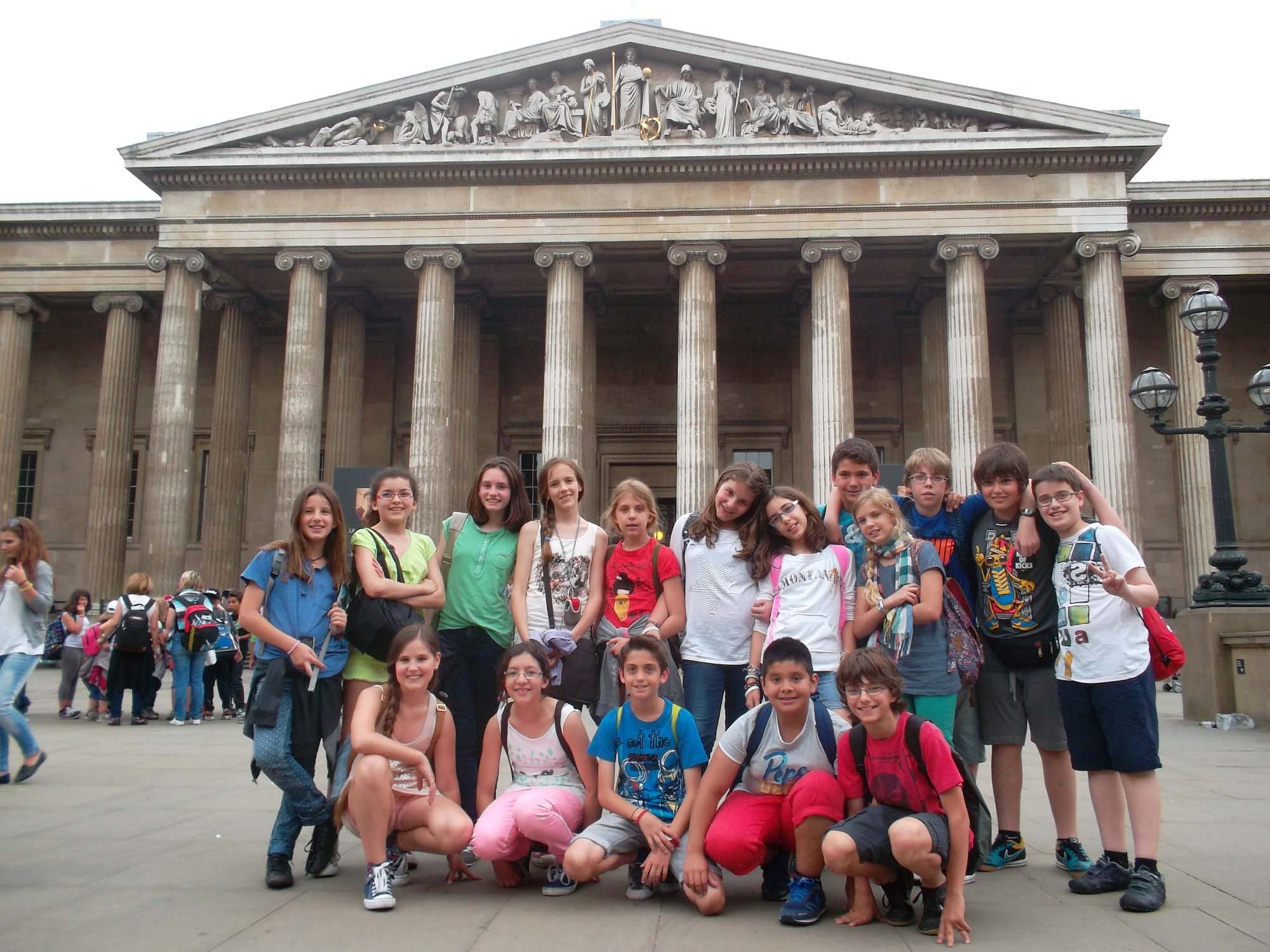 Today is the second day. We visited the Madam Tussaud’s and then we had lunch at Hyde Park. Next, we visited the British Museum, where we could see Egyptian mummies, the Rosetta Stone and many other ancient objects and sculptures. Later, we went shopping in Oxfor Street and Regent’s Street: in GAP we all bought T-shirts and sweatshirts and in Hamley’s, one of the biggest toy shops in the world, we bought funny souvenirs and other things. We had a lot of fun!

After an exhausting day we stopped at a restaurant for dinner which was near Piccadilly Circus. Although most of us have repeated Italian food, some have tried the typical British fish and chips. 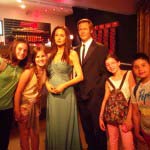 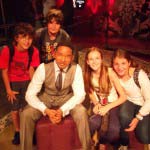 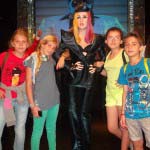 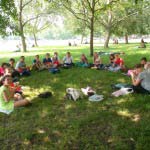 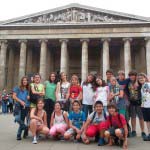 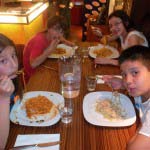